Our target: Striped Bass, Bluefish, and Tuna fishing on the fly or light spinning gear in New Hampshire and Maine.

Come along with Shoals and fish the scenic Portsmouth Harbor, home to the mighty Piscataqua River and the Maine and New Hampshire Coastlines. I specialize in fly and light tackle fishing in my home waters, with Striped Bass – commonly known as Striper (or Rockfish to some) – as my specialty on the fly and on light tackle.

The fishing season starts in May with the arrival of Mackerel schools, lasting until Mid October as the striped bass migrate south for the winter. We are very fortunate to get large migratory schools of striper which arrive during late May and June and stay all summer. There is usually surface action during the summer months during the early mornings both in Portsmouth Harbor and along the rocky coast of Maine and NH. The Striper fishery here is world class and great sport on the fly. Bluefish generally arrive during late June and stay until the end of September. Larger schools are on the surface during the months of August and September feeding on Peanut Bunker. This can be spectacular fishing and very visual on the 10 lbs plus Bluefish. We have had a run of Schoolie Bluefin Tuna which average 30-50 lbs with some fish over 100 lbs over the past 3 years.

Families and kids are welcome! 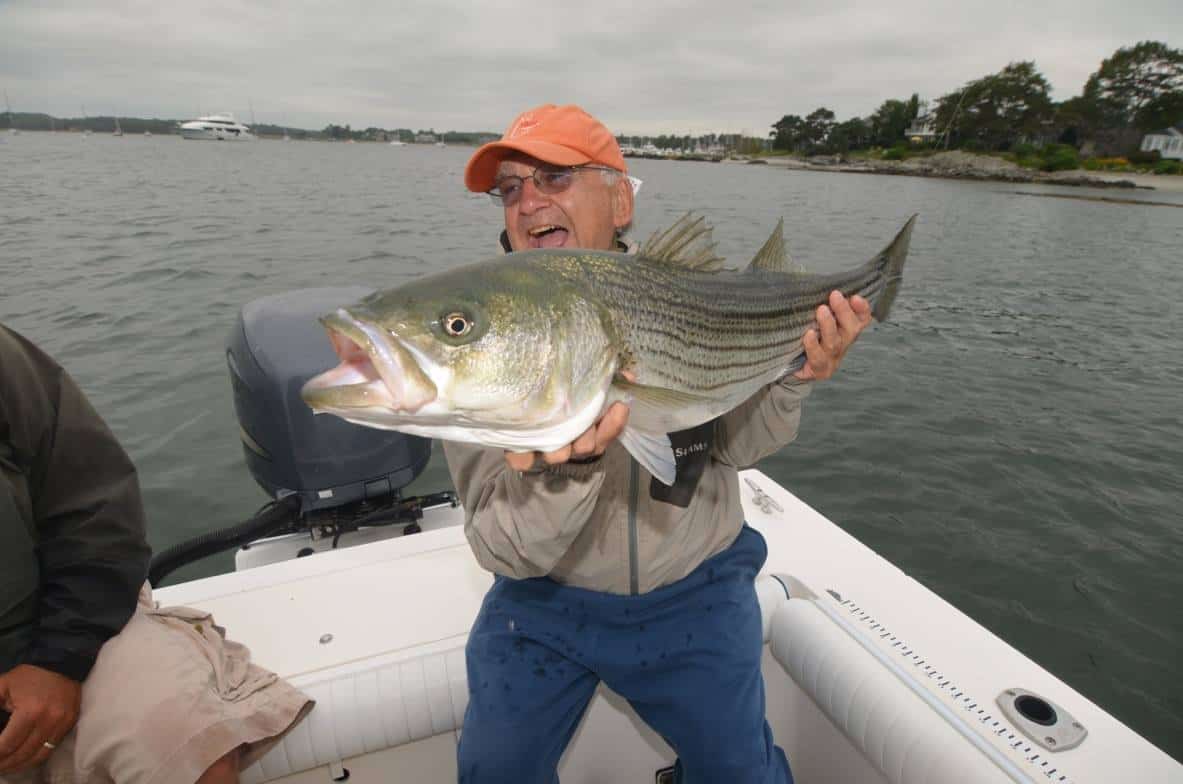 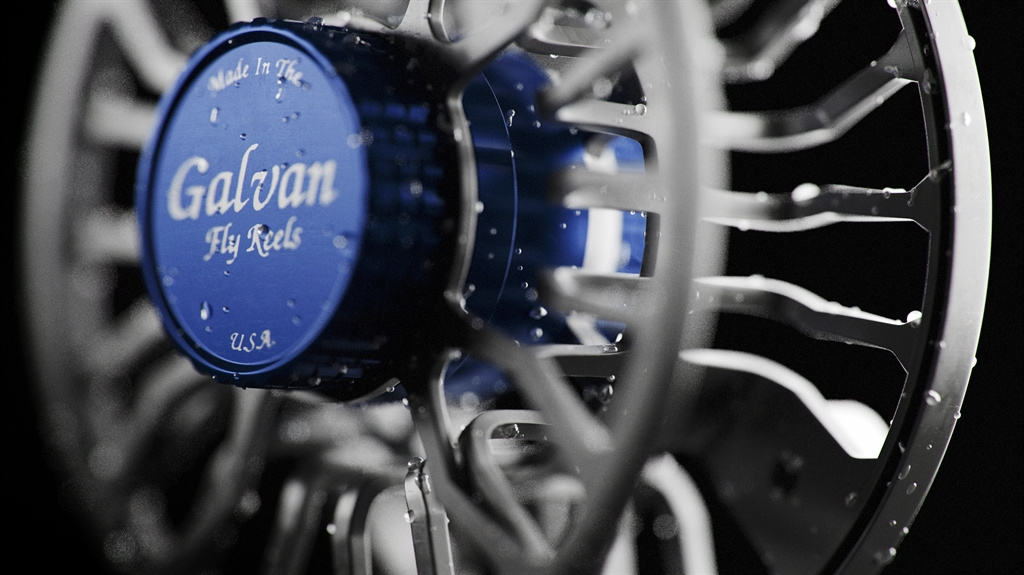 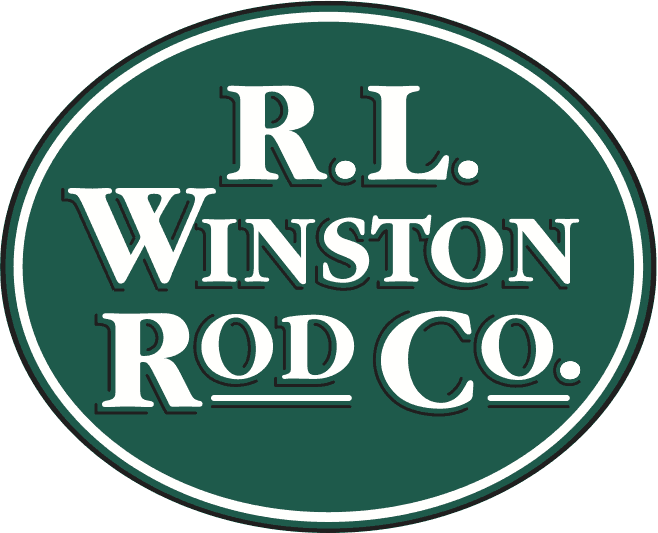 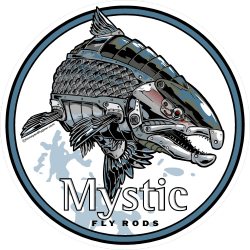